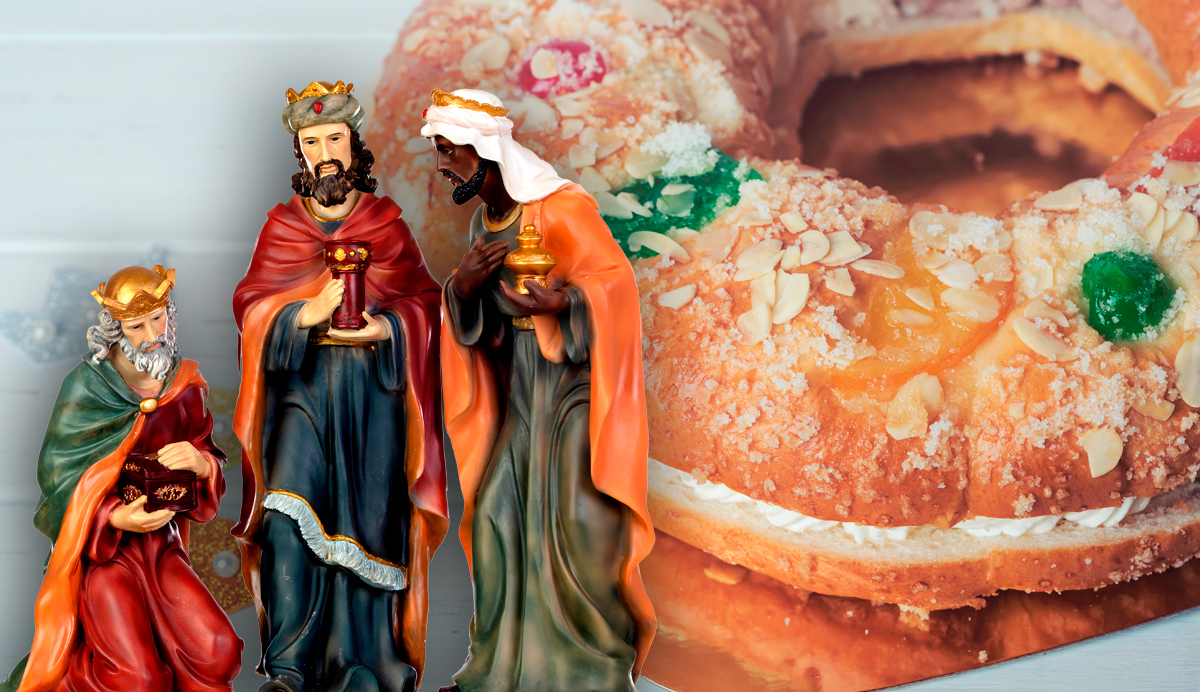 Do you know the tradition of the Three Kings parade?

29/12/2022flat for students in madridadmin
Contenidos ocultar
1 If you are a foreign student, don’t miss the parade of the Three Wise Men
2 When is the parade of Reyes Magos(Magi) in Madrid?
3 Programming
3.1 When
3.2 Schedule
3.3 Where
3.4 Price

The “Cabalgata de los Reyes Magos” is a tradition that is celebrated on January 5 of each year, and it happens in many of the Spanish towns, with different variations, the main thing is that a parade is carried out in which the 3 Magi participate. : Melchor, Gaspar and Baltasar, always accompanied by their entourage.

This parade is usually accompanied by children’s animations and shows of all kinds, the main streets of each town are toured in a massive event full of lights and colors, in which boys and girls are the main protagonists because accompanied by their families they give the Welcome to Their Majesties The Magi.

The Three Kings Parade is also the most important event to experience Christmas in Madrid with children.

If you are a foreign student, don’t miss the parade of the Three Wise Men

Every New Year, children look forward to the Three Kings Parade, this tradition that is celebrated every January 5 and which becomes a beautiful prelude to Three Kings Day, that is why if you are in our Vitium Residences you can’t miss it.

It is always a day full of festivities where the three wise men Melchor, Gaspar and Baltasar parade along with a large entourage made up of pages, shepherds and other characters and they give away sweets as they pass.

Generally, this procession goes through different streets of the city until it reaches the point where the Living Nativity Scene is located, a symbolic representation of the baby Jesus in the manger, the peak moment of the procession in which the wise men pay tribute to Jesus with gold, frankincense and myrrh

You should include this Cavalcade in your list of plans that you can do in Madrid, you can take advantage of being infected with the joy of children and go to get candy, as well as enjoy the fireworks at the end, no matter how old you are.

In the capital of Madrid and its surroundings there are at least 13 parades of the Three Wise Men spread throughout the different neighborhoods between January 3 and 5.

When is the parade of Reyes Magos(Magi) in Madrid?

In Madrid, the most massive and main event is the Central Parade, which will start on Thursday, January 5 at 6:30 p.m. with Melchor, Gaspar, Baltasar and all their entourage who will give their traditional tour of Madrid on the eve of Three Kings Day.

At the end of this tour of the Cavalcade, the traditional Message from the Three Kings will take place, which takes place around 9:00 p.m. on the stage of Plaza de Cibeles, here from 6:50 p.m. there are different musical performances and circus.

Finally, the celebration ends with a fireworks display over the Cibeles palace.

In the center there will be activities throughout the day. On the morning of January 5, the SOS Children’s Villages Roscón de Reyes is celebrated, which will feature musical performances at Puerta del Sol from 11:00 a.m. and free distribution from 12:00 p.m. of 10,000 servings of this traditional dessert from Epiphany day and hot chocolate.

There are other areas of the city that also have their own parades:

Previous Post Do you love ice skating? Get to know the slopes in Madrid for Christmas