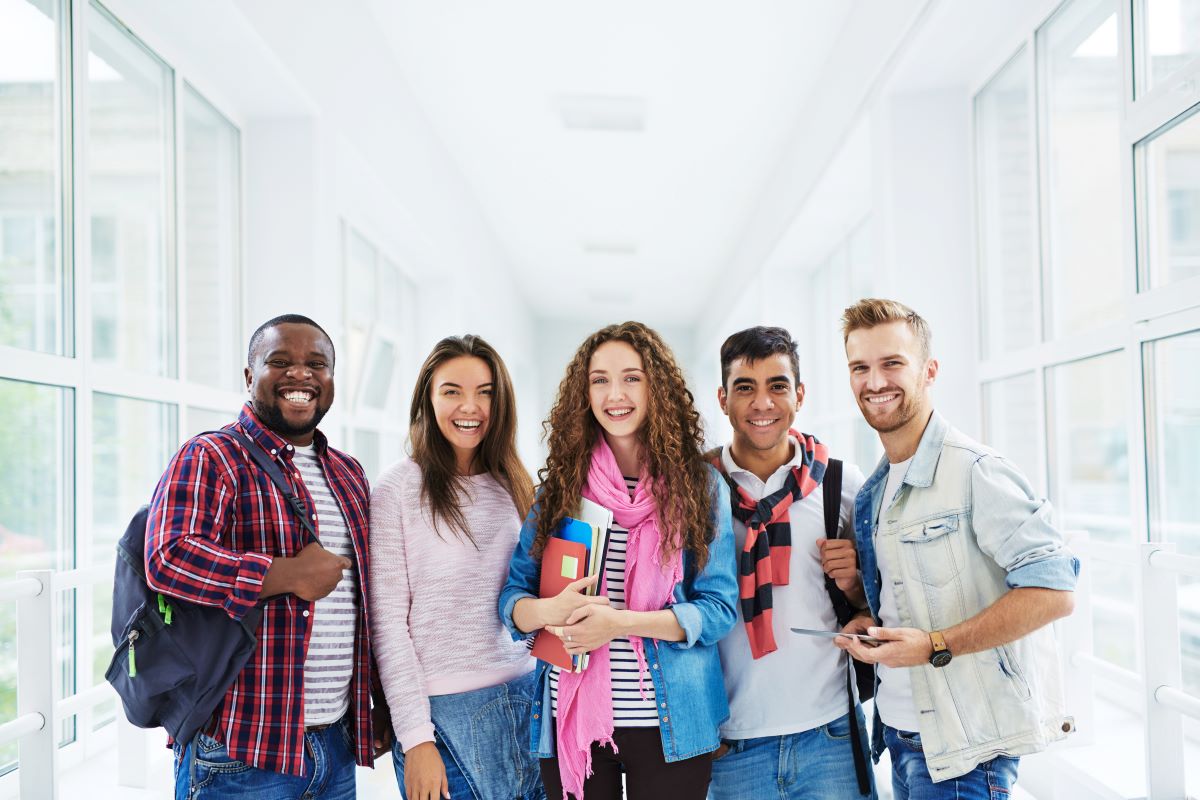 Which are the Public Universities in Madrid?

Have you already decided on Madrid to start fulfilling your dreams? If the answer is yes, below we will tell you everything you need to know about the Spanish capital, and of course, we will focus especially on which are the best universities in Madrid.

If you want to study at the most prestigious universities in Spain, Madrid is the city for you. If we focus exclusively on the student level, Madrid has several universities, both public and private, and many of them are proud to be pioneers in Spain and even Europe. In this blog, we will tell you which are the best public universities in the capital and why you should choose this city to come to study and enjoy a unique experience.

Why study in Madrid?

Many students from all over the world wonder why studying in Madrid is so special and common. Perhaps, if you are not familiar with Spanish cities and culture, you may not know why there are so many international students applying for an Erasmus or exchange programme to study in Madrid. However, there are many main reasons why you should come to study in Madrid.

Firstly, I would highlight its excellent academic quality, as the qualifications of most of the universities based in Spain are recognised worldwide. Our educational institutions, such as the Universidad Autónoma de Madrid, have a worldwide reputation for excellence in education and training. Also, Madrid’s universities offer a wide range of subjects for different levels of study. In turn, the Spanish capital is known for its attractive lifestyle, where in addition to cultural diversity, living and studying in Madrid is also very interesting. After all, the city is one of the most popular destinations in Spain and Europe in general, being a very welcoming city for foreigners. And the best thing is that you will be able to learn one of the most spoken languages in the world, Spanish.

This public university is one of the best universities in Europe and the second one in Spain. It has one of the largest campuses in Europe and is one of the most environmentally sustainable. It also stands out for having international relations with the best universities in the world, so this university is undoubtedly an ideal place to do an Erasmus. In addition, every year different cultural activities are organised for students, as well as summer courses and concerts.

The UCM has a long history, it was founded in 1822 and some Nobel Prize winners have studied there, such as Ramón y Cajal or Mario Vargas LLosa. It has a very large campus in the centre of Madrid, so the location is unbeatable, and it has large green areas to hang out with friends after classes, or even to play sports. It is also in the top 10 of the best Spanish universities and stands out in the fields of Dentistry, Nursing and Veterinary, among others.

UC3M is one of the best universities in Spain, and leads the ranking in terms of Economics, Business Administration and Management and Law degrees. If you want to do a postgraduate programme, the master’s degrees at this university are among the best in Spain, with a high quality of education and professors. And in terms of international mobility, this university tops all the rankings of the Erasmus+ programme. It has several campuses around Madrid, some on the outskirts of the city, and other smaller ones in the city centre.

This public university excels in Architecture, all Engineering degrees and Design. It also offers several internationally renowned Engineering Schools and is considered to be the best polytechnic university in Spain. It has different campuses in Madrid, but the main one is located near the Universidad Complutense de Madrid, so it is quite central.

Previous Post Nightlife in Madrid: Where to party in Madrid? Next Post Where can I study Spanish in Madrid?